The History of
Condit’s Ranch

In 1960, Ken and Julann Condit, and Don and Amanda Condit, purchased this breathtaking bluff property overlooking the Illinois river. It had previously been the farm of May and Maynard Condit: twin brother and sister and aunt and uncle to Ken and Don.

They began with a small area for camping, with the horse stables in the “old red barn”. As the campground grew, Don and Amanda purchased a farm a mile down the road, where they opened Condit’s Riding Stables. While both these businesses began as “hobbies”; Ken and Julann both were educators, and Don and Amanda farmed several acres in a nearby community; they have both flourished into thriving businesses, while retaining their nostalgic beginnings.

The stables closed in 2005 when the horses retired.

We have lost Dad, Uncle Don and Aunt Amanda, but their spirits have left imprints of wonderful memories on our hearts and the land. May we continue to aspire to be as inspirational as they were to us. Mom will turn 94 May 5, 2020 staying as active as possible!

The Condit roots also run deep here, with the town of Putnam originally being settled by and named after their ancestors. The name was changed from Condit to Putnam when the railroad came through. However, several reminders are still present such as the Condit Memorial library and streets town named after relatives.

This area has a rich Indian history as the Potawatomi Indians once inhabited it.

The campground, which began with a “few” sites with simple amenities, now has 300+ sites, offering a primitive area for the hardy tent camper to sites with full hook-up for the largest rigs, and sites for the “in between” campers!

Currently, I run the campground with my husband Steve, a dedicated staff and the support of family who are an instrumental part of the beginning and continuous of the campground.

Hope you find an opportunity to visit us!! 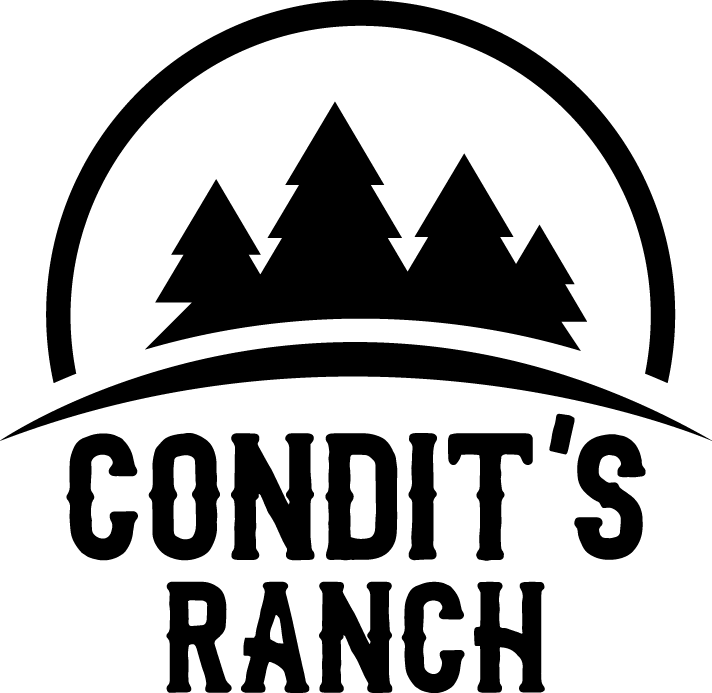